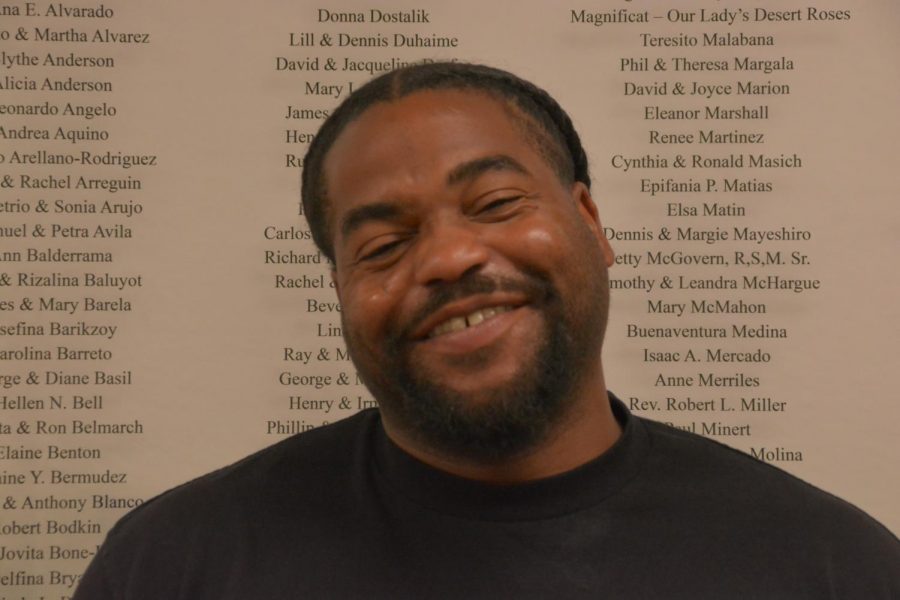 Derek Robinson’s story shows us the power and responsibility each one of us has to learn from our mistakes and make better ones in the future.

Like most of us, his troubles begin with himself.

Derek had a pretty normal childhood. He lived with his mother, father, and older brother until his father died when Derek was six.

His mother was great and responsible, working to care for the family. “She showed me the right way,” Derek said, “but I decided to go left.”

When Derek turned 13, that’s when he decided to rebel.

[My mother] showed me the right way, but I decided to go left.”

He began running with the wrong crowds. He began smoking weed with friends, thinking it would impress them. At first, that was something he only did recreationally.

Until it became a habit.

At 18, Derek started using ecstasy and meth while continuing to drink and smoke weed.

“It went from cool to falling into a cycle of despertude,” he said.

At 21, Derek was in the wrong place at the wrong time and was shot in a drive-by. From this moment his addiction became even stronger. He began to experience PTSD. On top of that he suffered from anxiety and depression.

This cycle of self-destruction became normal for Derek, and it defined his daily living.

Drinking and using drugs ruined his life. He burned bridges with those around him and ruined friendships left and right. Eventually he found himself homeless.

Still, Derek had hopes and aspirations. “I had so many different goals and things going on in my life and it made me spiral after getting shot because I didn’t know how to cope, I only knew what made me feel good at the time.”

It went from cool to falling into a cycle of despertude.”

He continued on this path in life until he was charged with assault with a deadly weapon. He was 30. He was seen as fit to enter a rehabilitation program due to him not being under the influence during the charge.

The rehabilitation programs he entered while still incarcerated were Cedar House and Crisis Residential Treatment. Both aimed to help Derek battle with addiction while maintaining his mental help.

Then, on September 22, 2021. Derek Robinson was referred to Mary’s Village.

“It’s truly a blessing because they give us tools to help us get back on track and get back on our feet.”

Being here at Mary’s Village, he has been able to get lots of different types of help.

First, his mental helped improve as his medication became better managed while working in groups that helped take his mind off things. He also received help from the other residents.

“There’s a sense of comradery” he said, formed by an understanding that they make each other stronger. “Iron sharpens iron.”

[You] don’t want to go back to the same things if you haven’t been getting the results you want.”

Even though Derek made several bad decisions, he proudly assures that “I still have high hopes for myself.”

Currently, he is working on getting his degree in Kinesiology and studying to become a sports therapist or physical trainer.

And more importantly, he is learning to “live life on Life’s terms.”

Being homeless at such a young age cost him a structured life, and distorted his idea of what it means to be independent, especially how to be independent without dependency. Derek knows that he has learned a lot from his mistakes and that he still has a lot more to learn.

He wants others to know that the people we are around mold us into who we are. We all have things we wish were different, or that we could change about ourselves or our past. But in order to make our future one we will be proud of, we need to stay active and work for it.

Mary’s Village helped Derek understand that he doesn’t have the power to choose the cards he was dealt in life, but that he has the power to make decisions and actions based on what he was given. He sees this home as “a stepping stone to getting my life back.”

Even on days where Derek feels like he has taken a step back, he reassures himself and others that he “Don’t want to go back to the same things if you haven’t been getting the results you want.” 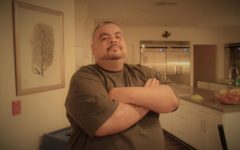 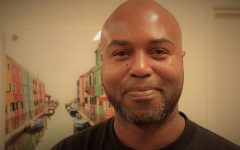 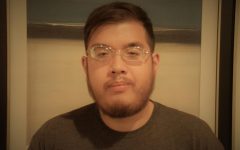 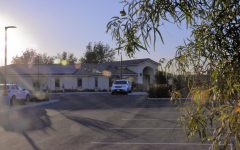 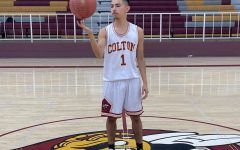