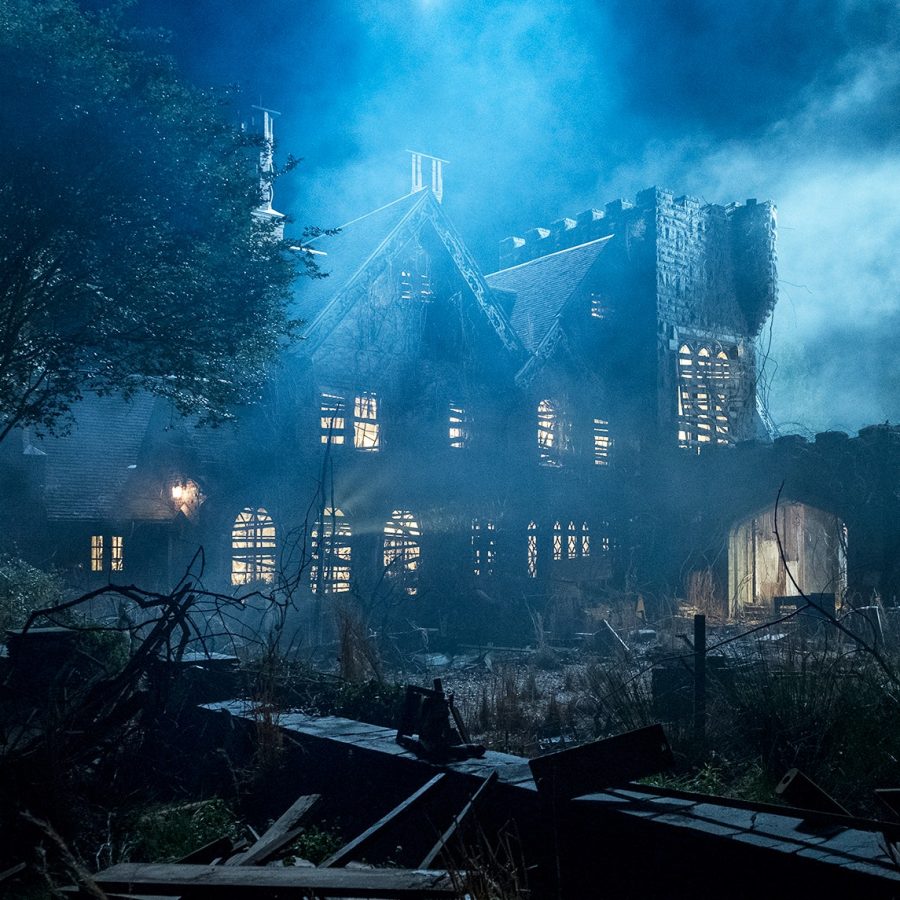 “Hill House, not sane, stood by itself against its hills, holding darkness within.”

Shirley Jackson’ s “The Haunting of Hill House” is arguably the greatest horror novel of all-time. You will be hard-pressed to find a writer or critic who won’t praise the novel for its beautiful prose, psychological depth, and ability to always deliver the chills no matter how many times you have read it.

Shirley Jackson, a eccentric woman to be sure, was inspired by a group of 19th century “psychic researchers” she had read about. This group rented a house they believed was haunted in order to study it. Jackson even wrote about her inspiration in an essay called “Experience and Fiction” in which she shared how exciting it was to learn about the personalities of each researcher through their experiences in the study.

“They thought they were being terribly scientific and proving all kinds of things,” she wrote. “And yet the story that kept coming through their dry reports was not at all the story of a haunted house, it was the story of several earnest, I believe, misguided, certainly determined people, with their differing motivations and backgrounds.”

With this in mind, Jackson wrote her masterpiece, about poor introverted Eleanor, who gets an invitation to join a group of paranormal researchers for a summer to study Hill House, a sprawling mansion with a terrible history.

There is no better way to recommend reading this novel than to share its opening paragraph, which describes the maddening Hill House in perfect prose.

No live organism can continue for long to exist sanely under conditions of absolute reality; even larks and katydids are supposed, by some, to dream. Hill House, not sane, stood by itself against its hills, holding darkness within; it had stood for eighty years and might stand for eighty more. Within, walls continued upright, bricks met neatly, floors were firm, and doors were sensibly shut; silence lay steadily against the wood and stone of Hill House, and whatever walked there, walked alone.