Wu-Tang Clan Imposters Sentenced Up To 8 Years In Prison 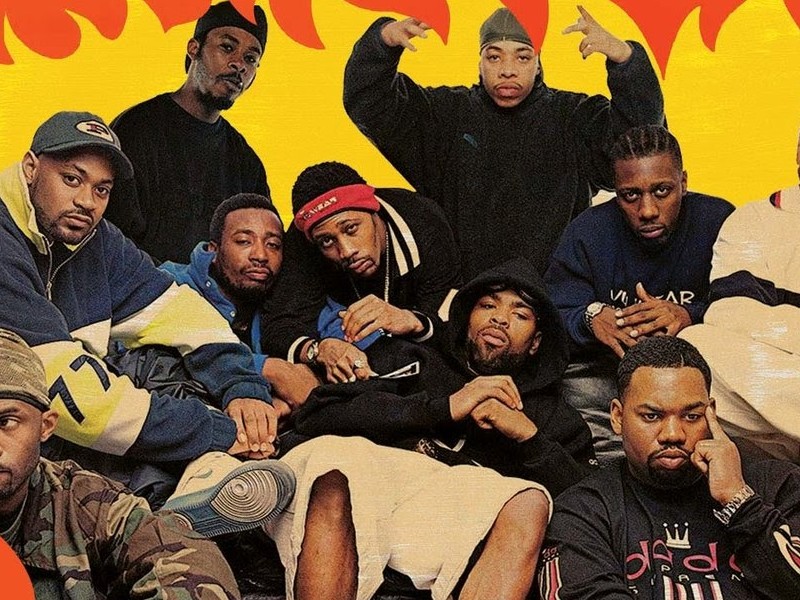 The Wu- Tang Clan is a hip hop group that consists of the 10 members Method Man, O.D.B, Rza, Gza, Ghostface Killa, Raekwon, Cappadonna, Inspectah Deck, Masta killa, and U-God. The famous rap group has made multiple hit songs that are extremely well known even to this day, even though they made music around the 90’s. According to Hypebeast.com, two men by the names of Walker Washington and Aaron Barnes-Burpo have just been arrested for claiming to be in the famous rap group. They used stolen credit cards to live luxuriously while booking things like hotel rooms, caters, limousines and other things. “According to the U.S. Attorney’s Office, Walker Washington, aged 53 from Augusta, Georgia, will be serving 100 months in federal prison after pleading guilty to conspiracy to commit wire fraud — supervised for three years after his release. He will also be paying roughly $300,000 USD to the 19 businesses he scammed. Barnes-Burpo, 29, from Crestview, Florida, who plead guilty to the same charges has been sentenced to seven years and will also be paying $300,000 USD in damages.”