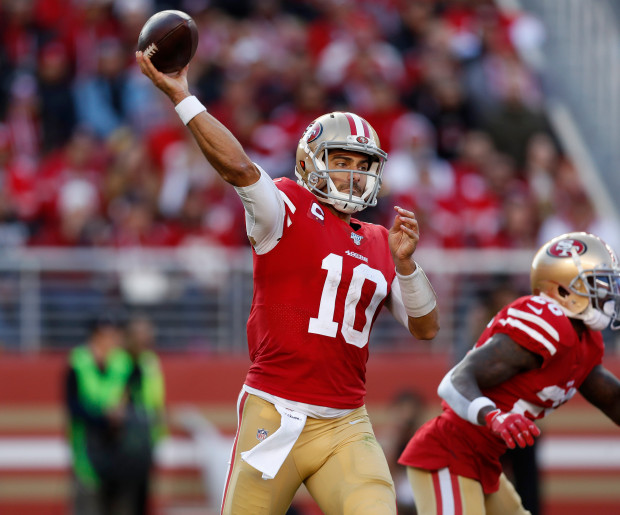 It has been the best game of the season so far against the Seattle Seahawks and the San Francisco 49ers. The 49ers had a record of 8-0 the only undefeated team in the nfl until the 7-2 seahawks came and had beaten the 49ers in a close game of 27-24 in Overtime. Russel Wilson the Seahawks QB had thrown for 24/34 with 232 yards and 1 TD and 1 INT. and Jimmy Garoppolo the 49ers QB went for 24/46 with 248 yards and 1 TD and 1 INT. The 49ers Kicker had tied the game 24-24 at the end of the game to send it to overtime. The Seahawks had won the coin toss to start off with the ball. Russle Wilson got his team to the red zone until he threw an interception to Dre Greenlaw. The 49ers got the ball back Jimmy G and the 49ers had a chance to win the game. The 49ers got into the red zone and could win it with a field goal until the kicker Chase Mclaughlin had missed a 47 yard field goal. The Seahawks got the ball and Russell Wilson brought his team to the red zone and the kicker Jason Mayers had won the game with a winning field goal in overtime. It was a good game for both teams they did a good job and played hard but the main thing is that the 49ers had 2 key players out : Emmanuel Sanders and George Kittle. It was a big loss. I think the 49ers would have won if they had those players in.I hope each team succeeds and hopefully has a good game for the superbowl. The 49ers play the Arizona Cardinals next as they have beaten them before and the Seahawks play the Philadelphia Eagles next as the Cowboys fans hope that the Seahawks will beat them so they won’t be tied in the nfc east anymore. But it was a devastating loss for the 49ers as they which they wouldn’t lost so the can still have a hot record being the only undefeated team again.