The Creation of Soccer 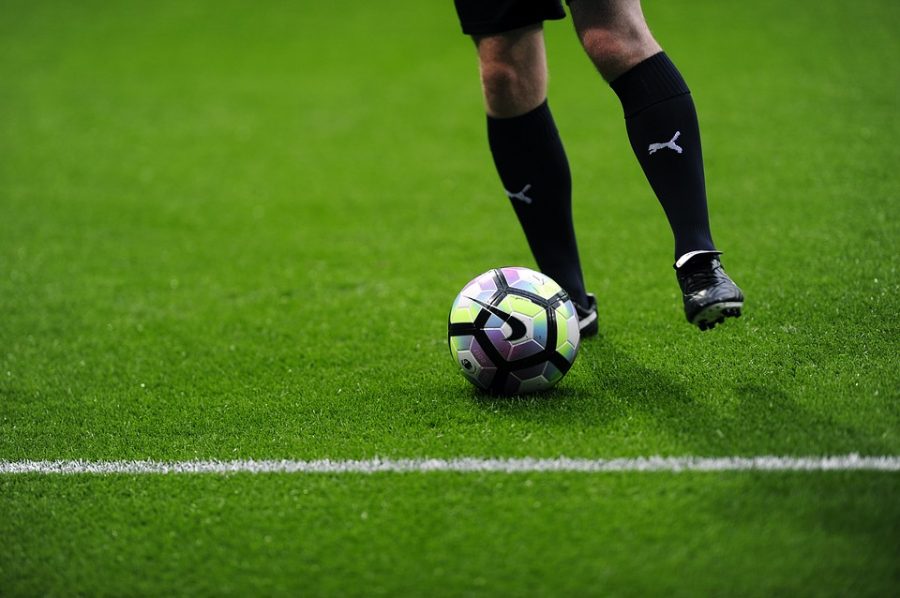 Soccer is he sport that I play. The sport the vast majority of this world plays. Regarded as the best sport in the world, and without a doubt is. Of course everyone has their own opinion, but when the stats and facts come together, soccer is truly superior. Some people claim that soccer is just running stupidly while kicking a spherical ball into a rectangular shape, formed with 3 posts and a net. My response to that is, no. Why make assumptions without reason? I mean, I don’t go around talking bad of other sports! So why do they come and do it to us?Let’s forget about the haters and get deep into the real meaning of soccer. Soccer, or “Futbol” as most hispanics call it originated a chunk of time back, 2,000 years to be precise. China has the title of creating soccer, but other countries like greece, rome and parts of south america also claim to have created soccer.  There version of soccer was different though to what we know and call soccer today. England, played a big role as well. They transitioned soccer into more of what we know. A more recognizable version. I bet if the i somehow showed you a version of soccer back 2,00 years ago, you probably wouldn’t even be able to recognize It. Now let’s get more in debt in to what soccer really is. Soccer consists of 4 main key positions, consisting of a goalkeeper or “goalie”, the defense, the middle s or midfielders, and to finish it off, the forwards. A goalie, is in summary, a guy or woman that stands in front of the goal, and makes sure no balls cross the white painted line, if it does than it is considered a goal. The ball has to completely cross over the line though. Not ¼, not ½ of the ball, but the whole ball. That is probably one of the most misunderstood things in soccer. An inch of the ball crosses the line then everyone starts yelling “Goal goal!! It went in!!! I saw!!!”  No! It didn’t go in!Stop making a stupid assumptions! There’s more to just blocking the ball with your hands though. There are several different techniques. Angles you can cover to block up as much space as you can, ways you can dive, different hand positions to block the ball, you can open your palms and just stop the ball and have it bounce on the ground before you pick it up, you can catch it, you can punch it if there is danger nearby, lots of different keys to being goalkeeper. Next up is defense. In the defense, there is a right wing, a left wing, a right center back, and a left center back. The 2 defense on the side just to make sure no one passessthem, or jukes them as some people say. The danger with the defense on the sides getting passed is that they could then cross the ball into the center, and then further incidents occur such as a goal, and that is something you definitely don’t want as a defender. Of course the defense can’t stop every play  but your job as a defender is to stop as much as you can, or if you can stop them all than excellent! The 2 other defense in the middle have a similar job but there’s is a bit harder. If they get tooken than its over. It’s either the keeper saves it or the forward succeeds and scores a goal. Next up is the mid-fielders or mids as some call it. There job is either to attack or to defend. Some do both! Some mids will just stay on the higher portion of the field and give assists to the forwards so a goal will fall. Of course they can’t just camp at the opponents goal, so every once in a while they’ll drop. Defensive mids are middles who do more defending  than attacking. The 2 middles on the right and left wings have similar jobs. Last is the forwards. Their job is to create as much danger, or as many goals as they can above or on the higher portion of the soccer pitch. One of the best regarded forwards of our time currently is Lionel Messi. He is and in my opinion, he’s good but not the best of all time.