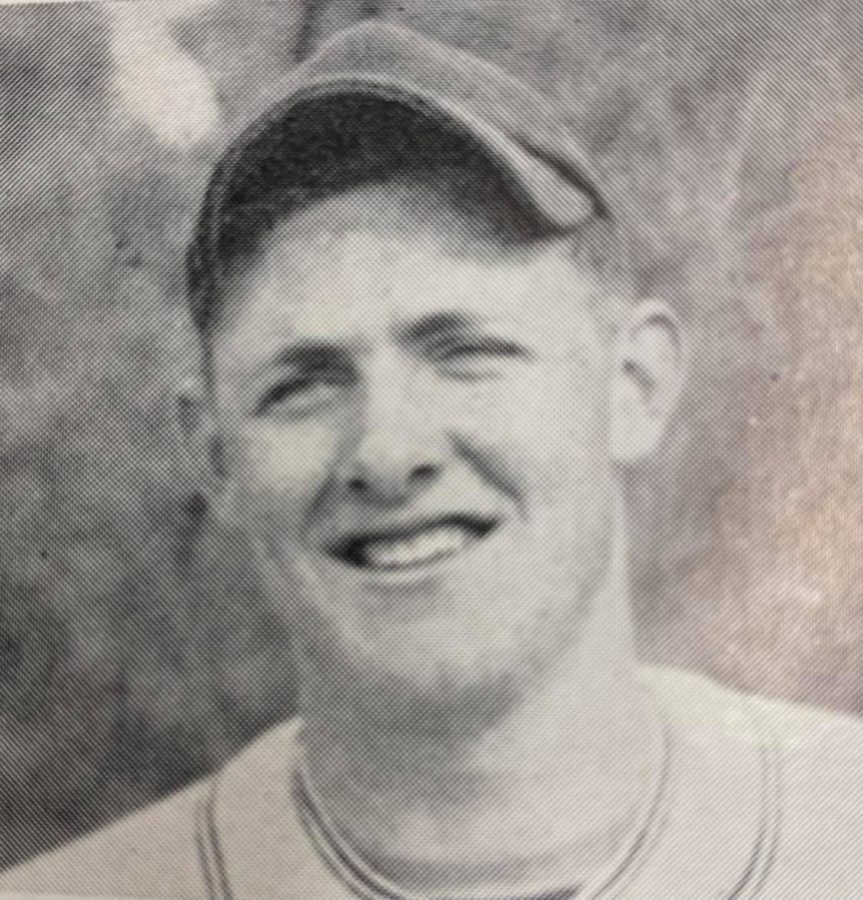 In 1950, the Yellowjackets were the Citrus Belt League baseball champs. Ace starting pitchers Floyd Brower and Jack Lasby both racked up no-hitters for the team en route to a 13-4 record. After the season, Brower signed a Triple-A contract with the St. Louis Cardinals at the age of 17. He played minor league ball for the next six years, hopping around the California League.