Review: ‘Tiger King 2’ is a pointless, boring sequel to the memable hit show 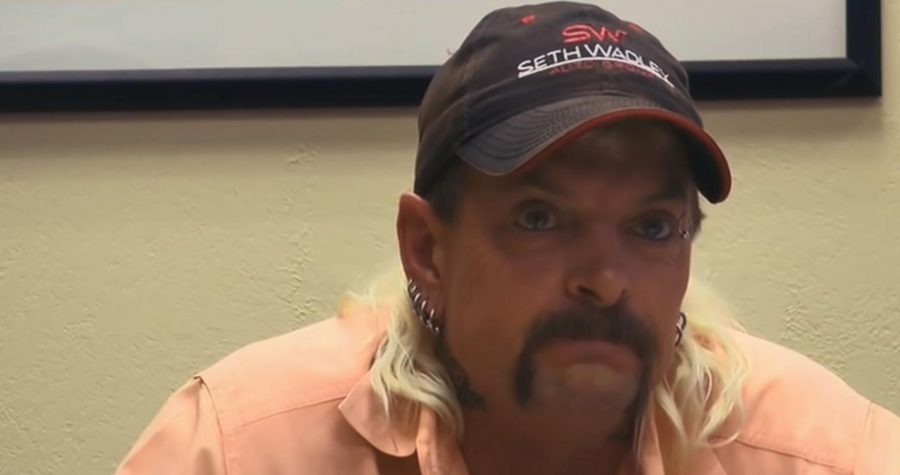 'Tiger King' season two picks up with Joe Exotic in jail, but what's the point?

Hands down, Netflix’s “Tiger King” was one of the biggest television shows of 2020.

It was also a huge joke on the internet. The story of the war between Joe Exotic and Carole Baskin inspired a ton of memes and theories. Everyone who watched the show had an idea about what happened to Carole’s missing husband. Or about what happened to Don Lewis. Did he flee to Costa Rica? Fall into a tiger cage?

Speculation was endless, and the insanity of the show was one of the few bright spots during the pandemic shutdown.

Since no one could get enough of season one, season two was destined.

Oh, wow, was season two a let down.

With Joe Exotic in jail, the rest of the show really falls apart.

Joe was the ‘main character’ of Tiger King, so with him out of the picture, the show feels incomplete.

The second season just follows around the others who were involved, which, honestly, is really boring. The first season was a lot of things, but boring wouldn’t be anywhere near the top of anyone’s list. Joe Exotic’s personality popularized the show—with him gone it takes away a lot.

The first season was about competing tiger zoo owners who absolutely despise each other. The conflict was simple, and as it escalated with each episode, all the other strange things happening only made the show more fun. There was literally no way there could be an interesting season two.

I mean, one of the main plot points involves Joe’s friends trying to get former President Trump to release Joe from jail since Joe was ‘falsely accused’ and such. Watching Joe’s goons work to get him out of jail is really boring.

The whole thing is just really underwhelming. Not to mention the show feels very rushed and last minute.

What was the point of a second season?