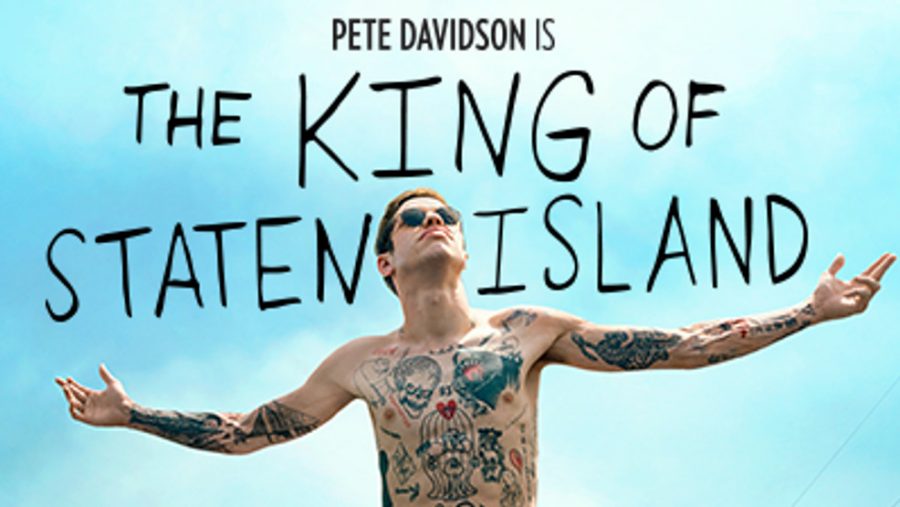 The King of Staten Island (2020) starring Pete Davidson is a funny heart-warming and memorable film. Including supporting roles from actors Steve Buscemi, Bell Powley, and other very talented supporting actors who were amazing for each of their roles.

In the comedy film directed by Judd Apatow, Davidson is able to take his personal experiences and struggles and turns them into a heartwarming and comedic experience for everyone. The film teaches a life lesson through the life of ‘Scott’ , played by Davidson, who is a young man that faces many of life’s challenges. The film tells his life’s story which mentions his dad’s death when he was 7 and the conflicts following up after. While growing up he had various problems and had given up on himself due to the overwhelming issues at hand. Eventually, he finally gets up and tries to overcome these personal issues and must force a change to become a better person for not only him but the people around him. Overall, the lesson taught would be to never give up on yourself even when times are rough.